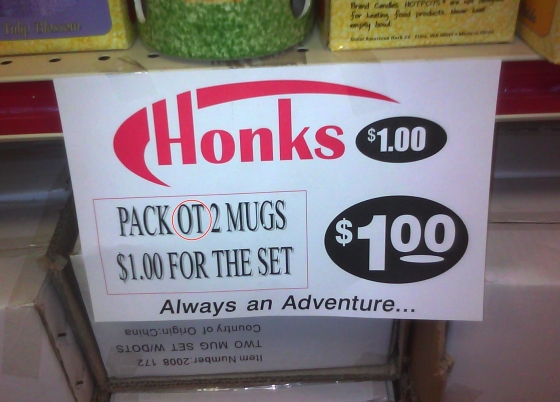 This tank was in the reptile section of a local lawn and garden store: 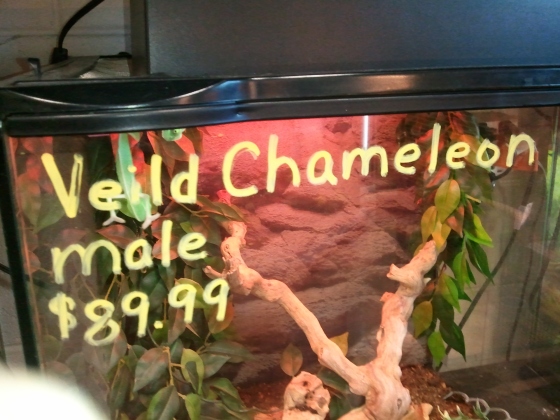 I’m no reptile expert, but I know how to spell “veiled.” (Yes, I did Google it to make sure there’s no such thing as a veild chameleon.) 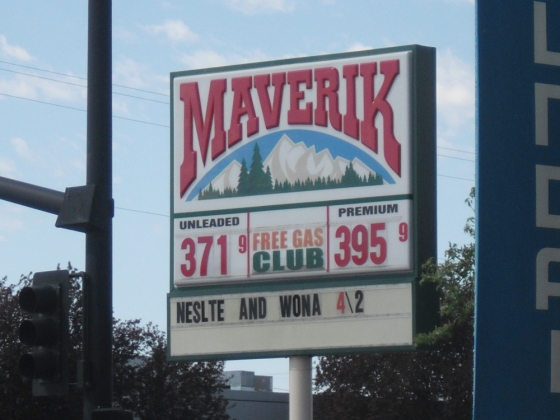 To be honest, I’m not too surprised a company whose name is a misspelling of the word “maverick” would produce this double whammy.

This season of The Biggest Loser is the first I’ve ever watched. Unfortunately for my fiance, I became addicted after the first episode and now I’ve gone back to watch past seasons on Netflix. Not only do I hog the TV at times, but I won’t shut up about the show.

Anyway, for those of you who don’t watch it, the gym in which the contestants work out is lined with motivational posters that display various quotes from the trainers: 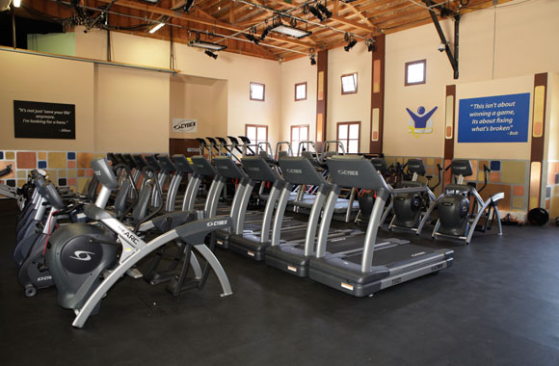 One poster in particular irks me to no end. Maybe it’s just the grammar snob in me, but no saying is so motivational that it can’t be squashed by a missing apostrophe:

Your grammar is broken. Will you fix that, too?

I’m sorry, but I just can’t let this one go. It’s bad enough the error happened to begin with, but it’s been this way for SEVERAL seasons. A show as “big” (pun intended) as The Biggest Loser can’t fix a simple missing apostrophe?